Looking for good prom theme songs? Your prom song is one of the most important theme decisions that will be made concerning the prom. And… It’s really more than just picking a song. 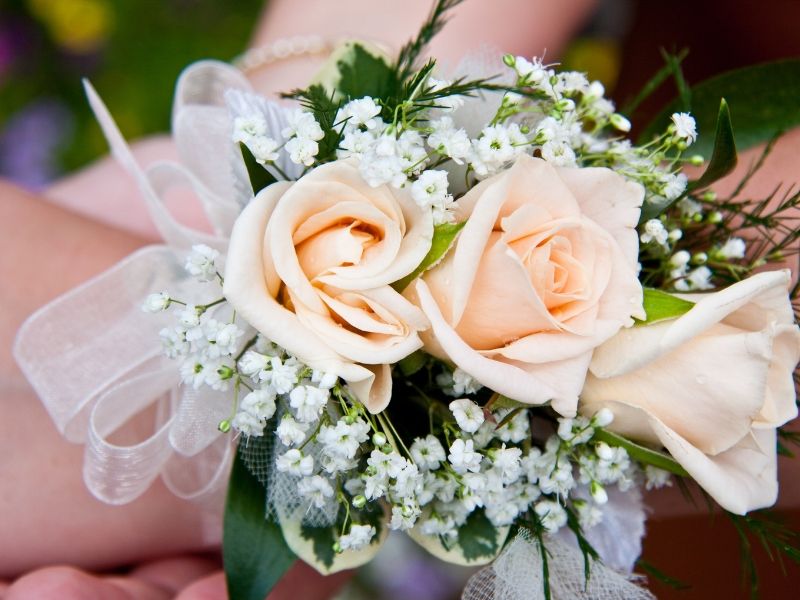 It is about picking a theme song that will ensure a memorable event. It is also about choosing a song that will have some very special meaning to the prom attendees.

The choice of song is part of the plan for creating an unforgettable evening. It could be a romantic theme song or your school’s special mascot song.

As we all know, music choices change rapidly and schools must monitor what’s being promoted at every event.

Your prom song should be coordinated with the prom theme. It all has to fit together. So, the very first step in planning the prom… is choosing the overriding theme. 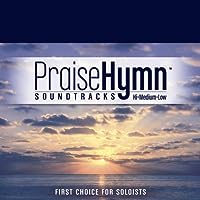 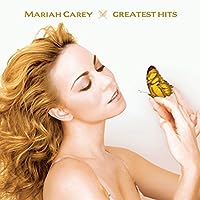 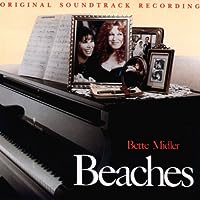 Wind Beneath My Wings

You must decide if the theme will be romantic or mysterious. It might be that you want your theme to be fun or… you might want to focus on a school event.

The rest of the prom plans will fall into place much easier once your prom theme and theme song are chosen.

The theme song is typically the last song played for the evening so it holds a special place in the program.

The prom is a gala event and the perfect opportunity for students to show the school and their families that they have learned their character lessons well.

Your prom affords an opportunity for everyone to witness what potential your teenagers have to become good, socially responsible adults.

Their future is very near now!

The prom theme should reflect student creativity showing special decorative ideas that enhance your theme. It is a special song and at many schools… becomes the mascot song for the class.

The song is adopted as the musical theme for the class and is cherished over the years. Every time a student hears the song, it will remind him or her of that wonderful prom night.

To choose a song, peruse theme song list and listen to various songs. Think creatively. Think in terms of how the song will enhance the prom itself and how the song theme can be used in supporting ways.

Let as many students as possible participate in the song selection so that most of the prom goers take ownership in the song.

Your theme song should be unique to the class if at all possible. Try not to use theme songs used recently by other classes in the past. Make sure the song is easily sung.

If you choose a song too difficult to sing, the song will be soon forgotten. Make sure the theme song lends itself to the prom decorating plans.

The theme song should be used in as many school events as possible. This makes the song an integral part of their school experience.

The theme song is a specific reminder of a great school year capped by attending a fun prom theme night with all their friends and classmates.

Prom theme song selection is actually about choosing a song that will last through the years as a memory of great school days.

When heard through time it should create a rush of the feelings evoked during school events. The prom theme song, in other words, should be uniquely dedicated to the prom class.